Back to office - "normality": Finding the right balance between team power and freedom 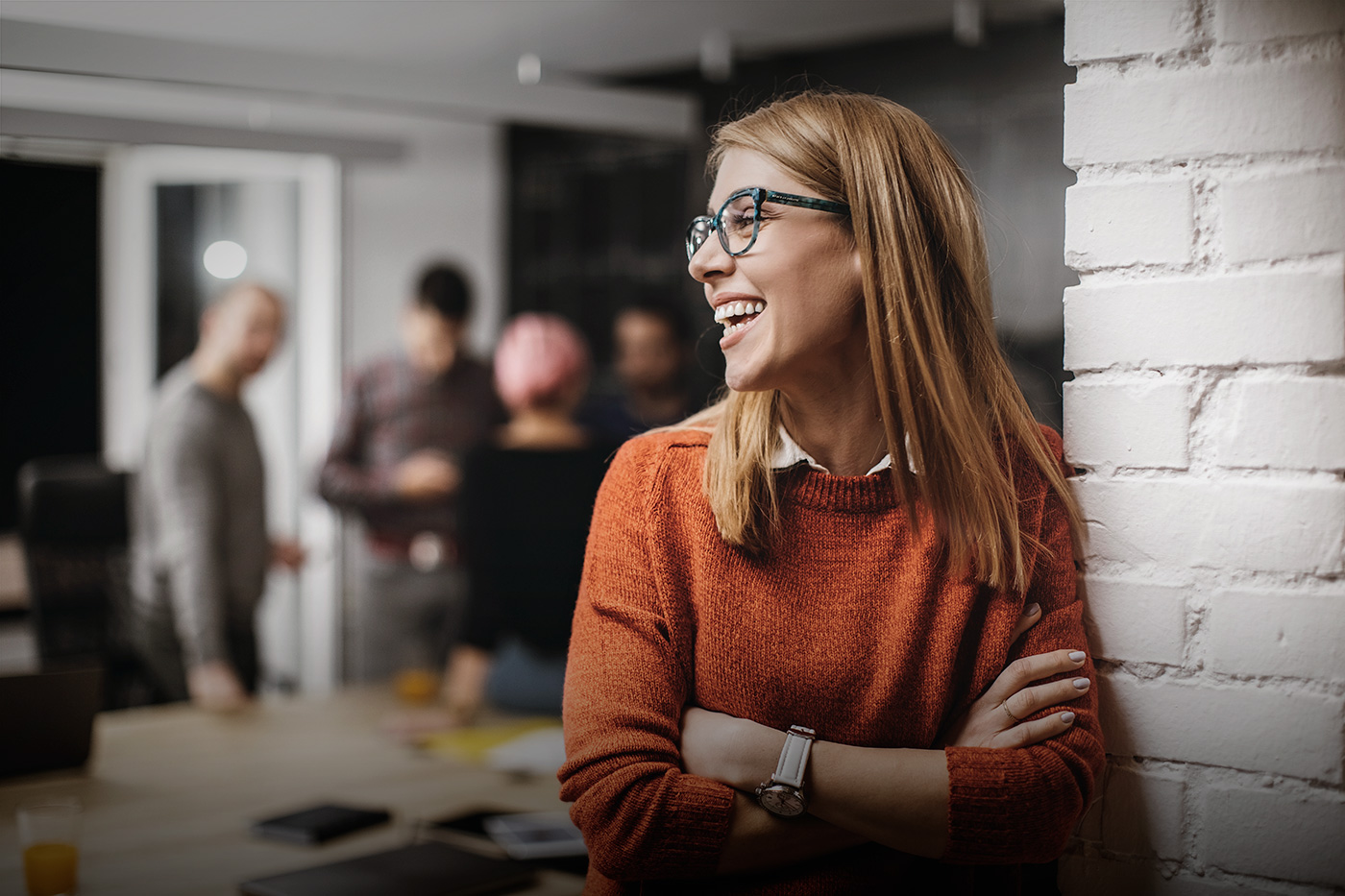 Back to office - "normality":
Finding the right balance between team power and freedom

Don't we all have it, the wish that everything reverts to "the way it used to be", like "before Corona"? Applied to the workplace, that would also mean the end of home office.
As understandable as the desire is to see everything "back to the way it was", it is also sometimes a distorted, simplified picture of the past that we allow ourselves to be blinded by. After all, agile working, virtual cooperation, and the like have been high on our list of priorities for years - even if only in theory.
Now it seems as if we have worked through much of this to-do list at a remarkable pace over the last 1.5 years and also tested it in practice straight away. And yet do we want to, or should we go back to the start? That would mean discarding much of that which we have positively acquired. Moreover, we would be putting ourselves in a difficult position in terms of communication should we  decide to turn the moral obligation  of working fairly  consistently during home office into a goodie to be earned, similar to the proverbial fruit basket that can be freely taken. So: it won't be quite that simple, the motto: "from now on, presence in the office is required". Similarly the opposite side of the coin - but more on that point in a moment.

What is it about?

Before a company-wide rule is issued, it is necessary to reflect carefully on one's own beliefs and motives. A hasty, sweeping rule in one direction or another can destroy a lot of loyalty, team spirit and motivation.


Over the past 1.5 years, both companies and employees have experienced the advantages and disadvantages of the home office at first hand. There have been many positive aspects: office infrastructure costs could be reduced, travel times and thus also individual transport could be reduced, and daily working hours could be organised in such a way that smaller private commitments could also be accommodated during breaks. Employees with otherwise long commutes had more time at their disposal. And the one or other meeting was probably handled much more efficiently online, despite the relaxed dress code. From these points of view, imposing 100% office again would be tantamount to a radical rejection of self-organisation in many cases.

From our experience, we know that several negative effects have also emerged. For example, many employees in the home office are de facto isolated. They become emotionally drained, without a visible position in the team, and are also largely cut off from informal information. The glue that binds teams together, so that they support and push each other in difficult situations, has slowly but surely crumbled. When the "we" feeling is gone, less and less of the "tangible" identity of a company remains, especially in the service sector. Leadership trends or not, some managers also feel that they are not optimally oriented in the long run because of the loss of control and feedback. A daily presence at least from 9 a.m. to 6 p.m. with short, personal coordination channels would be welcome again. With this in mind, the continuation of home office could finally break down company-wide (team) cohesion in many places.


Not right or wrong. Fitting!

Probably the legendary Austrian virtue of compromise, coupled with a good consideration of actual requirements, is quite useful, because for the actual consideration between presence and home office, there is no right or wrong across the board. Apart from legal or other framework conditions and incentives, it will depend on the corporate culture, the routine in processes, the type of work, the integration into the team, the frequency of arrangements, but also on the personality of the employee. Those who work independently anyway, preferably alone and quietly and to everyone's satisfaction behind the closed office door, can often do this very well in the home office. A team member who should work on concepts together with others, on the other hand, may be "needed" in the shared office all the time and also need this for a fulfilled working life.

Which measures and arrangements are decided on at individual or team level:
Certain fixed office hours that are required by the company will be advantageous. All team members should be aware of what needs to be known about projects beyond status reports, what the other colleagues are doing and how they can benefit from each other. As social beings, we humans are not only concerned with the flawless, timely delivery of tasks, but also - as we also uphold as our philosophy at HILL - with exceeding our own expectations and being happy about successes. This requires incentive, feedback, personal appreciation, pleasure in doing things together and the feeling of working together towards a common goal. With these ingredients you ultimately promote an attractive corporate culture that makes it easier for you to attract good new employees in the future.

But team cohesion does not automatically arise from a shared physical presence at the workplace. So, keep a close eye on creating incentives for better team cohesion (again) and for identification with the company outside of the office. Maybe you can plan a dinner together in a relaxed atmosphere, a film together in an open-air cinema or a small sports event in the summer? This is not only good for you personally but will also be the basis for achieving the ambitious goals in the coming years.
It is important to prudently weigh up the framework within which the company is now moving. It would be a shame, especially now, to jeopardise the stamina, personal responsibility and motivation that have been demonstrated in the last few months by imprudently outsourcing to a home office or imposing too strict an attendance requirement. And if you need a sparring partner on this topic, trust your HR experts or feel free to contact the experts at HILL International. 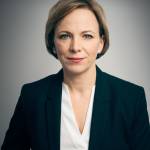 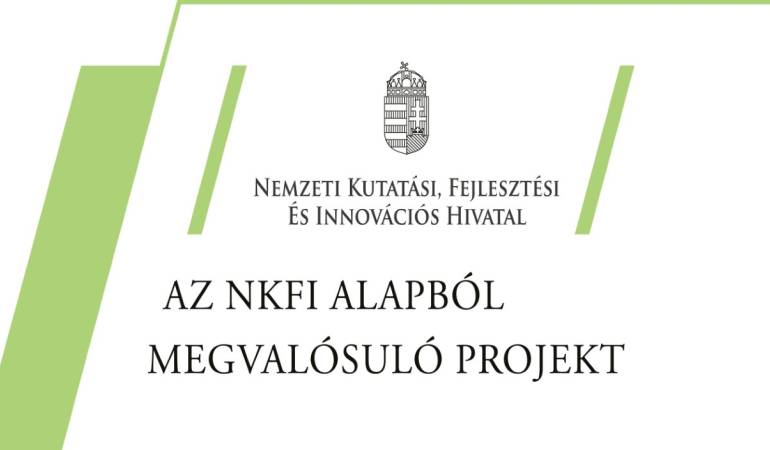 (Why) Is it worth replacing the software that is the soul of a company? 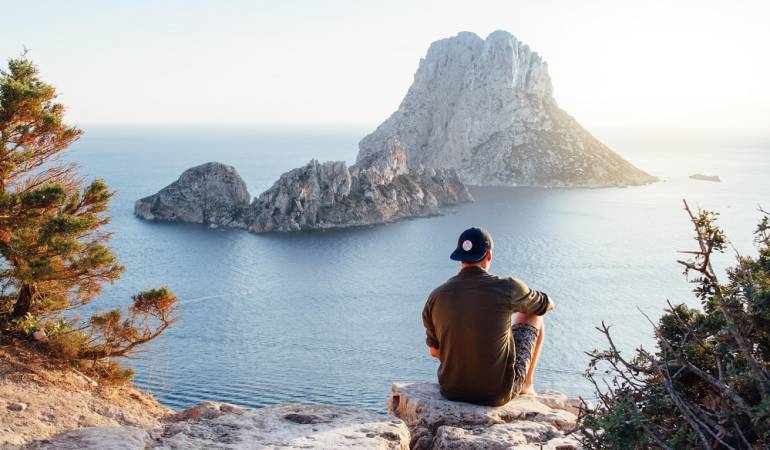 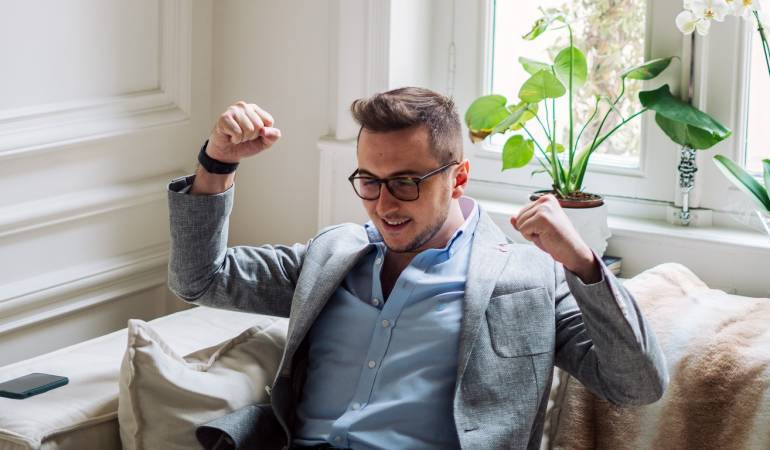 To be found by the Personnel Consultant? Tips & tricks from the field