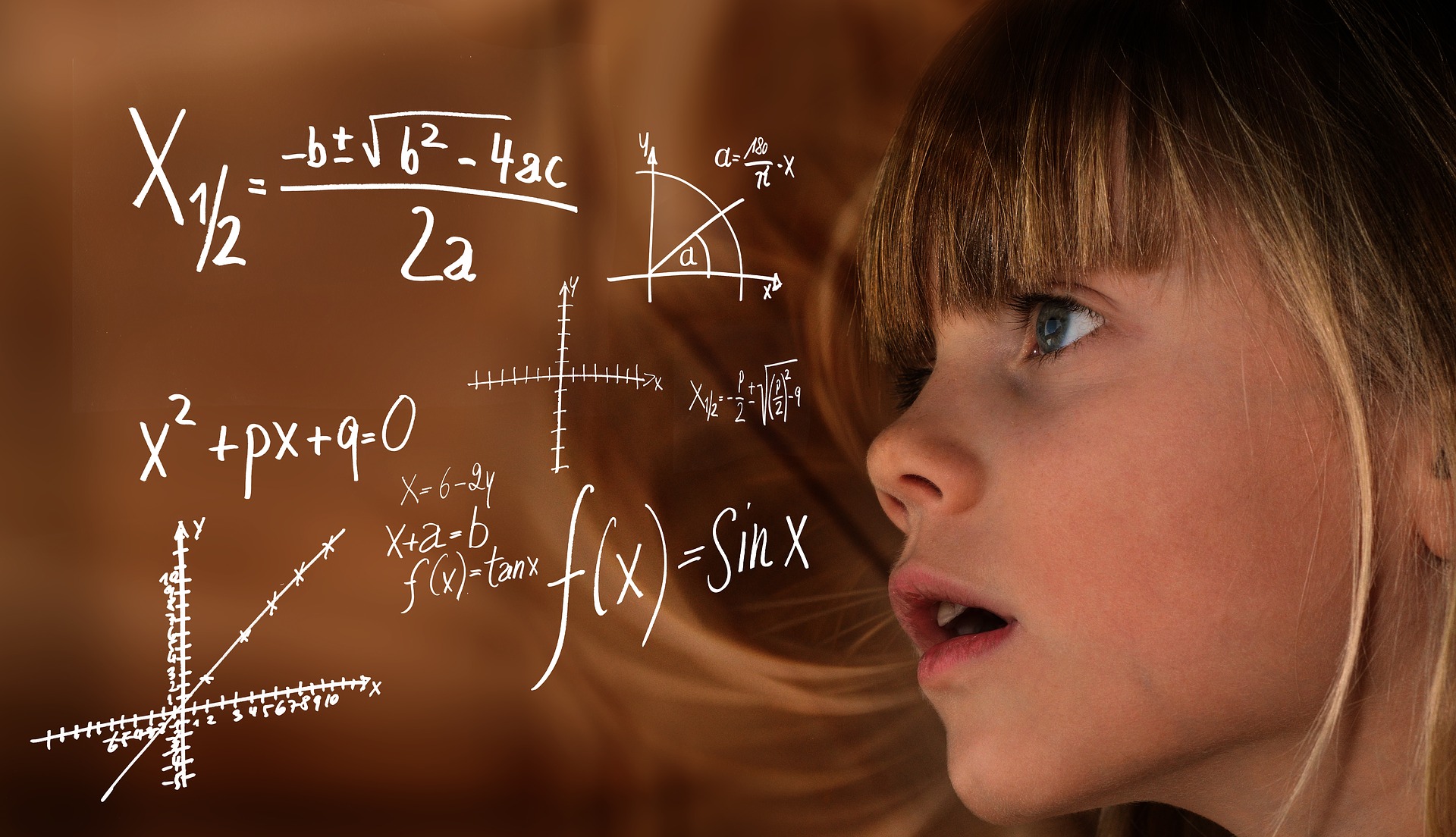 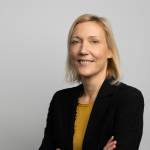 Just be yourself. Everyone else is already taken. 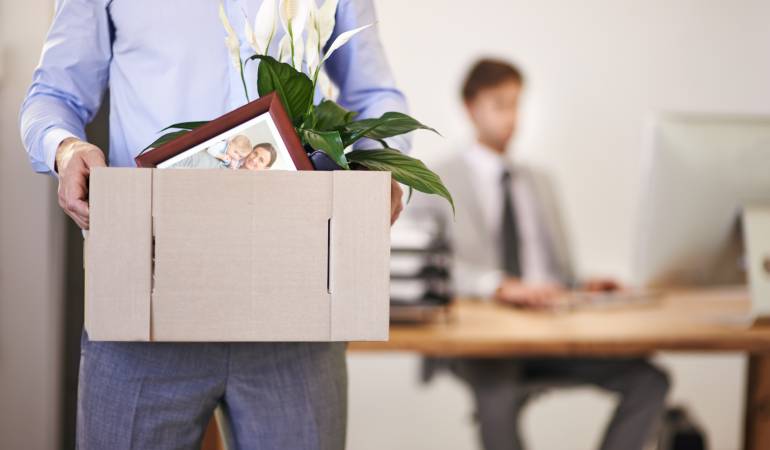 Separation management as a vital part of company culture 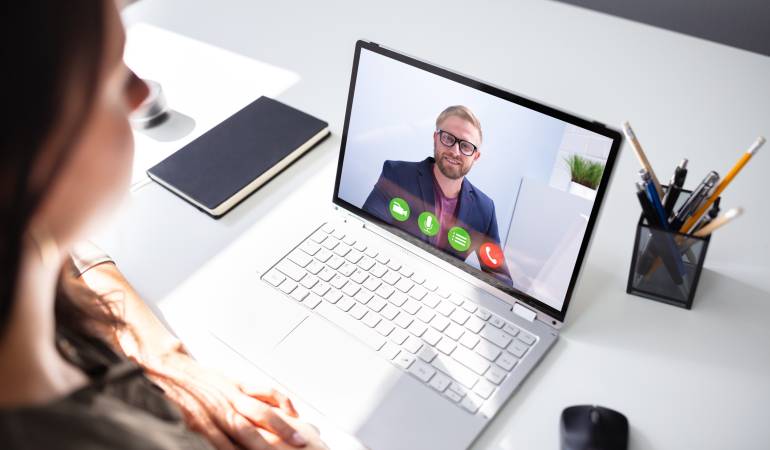 8 Rules and Tips for a successful, virtual job interview 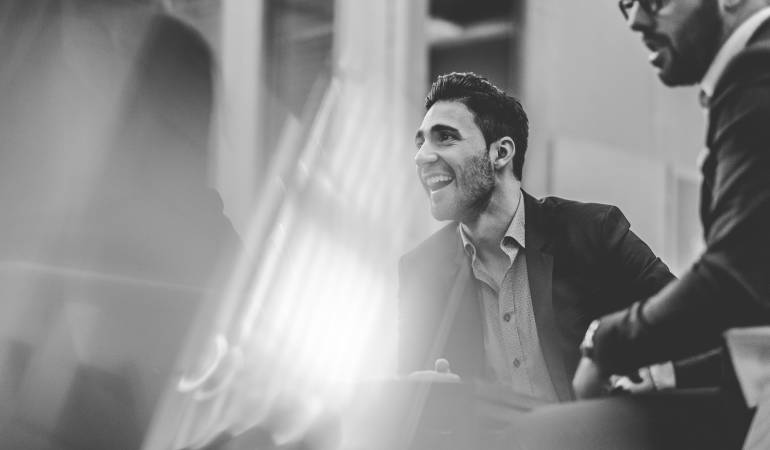 Do you know your passion?